At their meeting of July 21, 2021, the Montpelier City Council voted unanimously to end all litigation relating to appeals for a proposed Hotel and Parking Garage project in the city’s downtown.   The action was taken after an executive session update.

The City is taking this action in conjunction with the owners of the Capitol Plaza hotel.  The decision was made due to changing financial circumstances caused by appeals filed by local residents who opposed the project.  “We are disappointed that a small group of individuals chose to disrupt vital downtown economic development projects and overturn the results of a local election.” said City Manager William Fraser.  “We are confident that the projects met all legal requirements and would have received approval.”

Although the City and Capitol Plaza have prevailed on virtually all substantive legal arguments, delays resulting from the appeal have made the projects’ financial viability uncertain.  City officials have chosen not to spend additional taxpayer money fighting for approval under the current scenario.  The City has spent approximately $1 Million dollars on this project which would have been paid from garage revenues and Tax Increment Financing (TIF) revenues.  Instead, these funds will be paid by general property taxpayers.

Neither the City nor the Hotel have ruled out revisiting the projects at some point in the future  The City government and the Capitol Plaza owners thank the city votes for their support of the project.

The City will construct, own, operate, manage and maintain the garage.  The garage property is being donated to the City by the Capitol Plaza for the purpose of building the facility.

The building will contain at least 348 parking spaces.   In addition, 45-50 surface parking spaces will be leased by the city for public parking.  The overall project will result in 160 net new parking spaces in downtown.  A private 80 room Hampton Inn will constructed by the Capitol Plaza next to the garage. 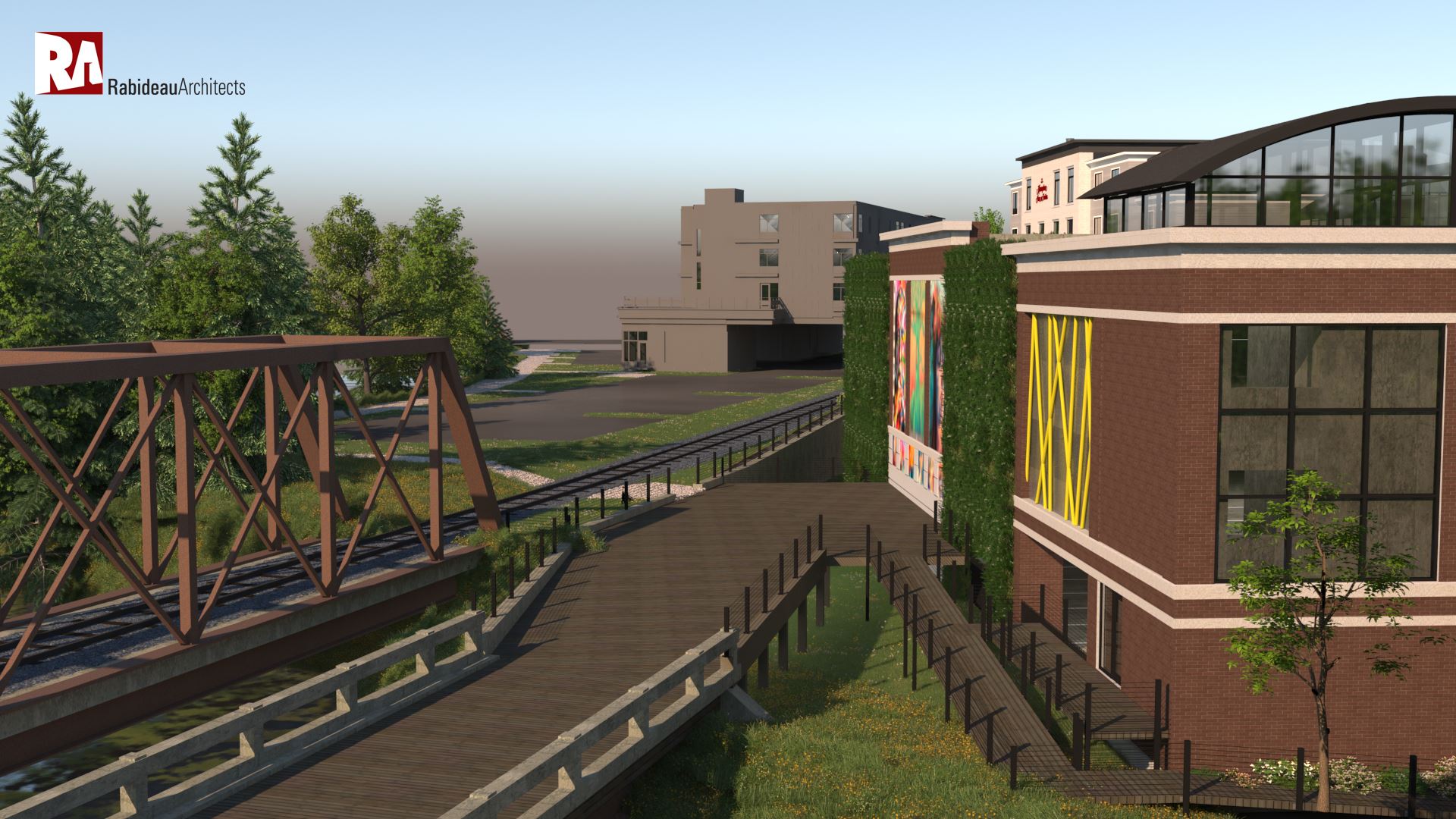 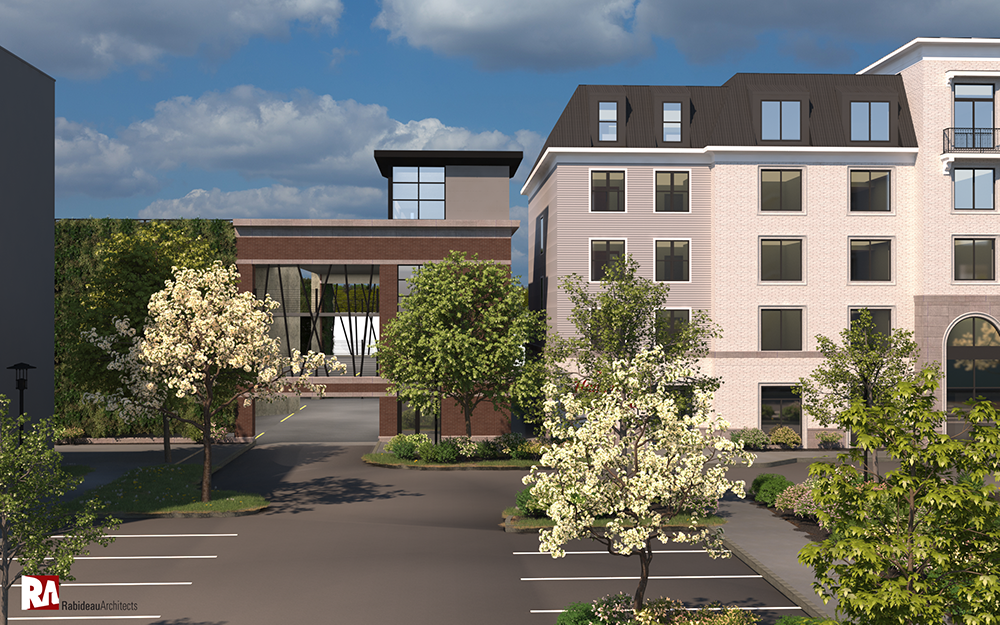 On November 6, 2018, residents voted to take on the bond for the garage.  The Development Review Board issued their decision approving the parking garage with conditions.  The State of Vermont Act 250 hearing is scheduled on January 16, 2019. Construction will not begin until all permits are issued.

The Garage will be located behind Christ Church in the current Capitol Plaza parking lot.  The Hampton Inn will be next to the Garage and behind the Capitol Plaza.  The new site design will result in approximately 55 surface parking spaces, 45 of which will be leased by the city for public use.

The City’s Economic Development Strategic Plan (EDSP) adopted in June of 2016 after an extensive public process set out priorities.  The EDSP specifically called for a new Hotel as the top desired transformational downtown project.  The Plan identified parking and housing as key community needs.

The 160 net new parking spaces will increase the inventory of city managed (meters, permits, lots) spaces by 26% and will free up surface spaces for short term use.  The project is also being designed to accommodate potential new housing (with garage parking) at Christ Church.

Finally, the project will create ADA compliant bike path connections where none would otherwise exist.  The garage construction also allows the city to eliminate six parking spaces in the One Taylor Street project thereby opening up another 1600 square feet of green space. 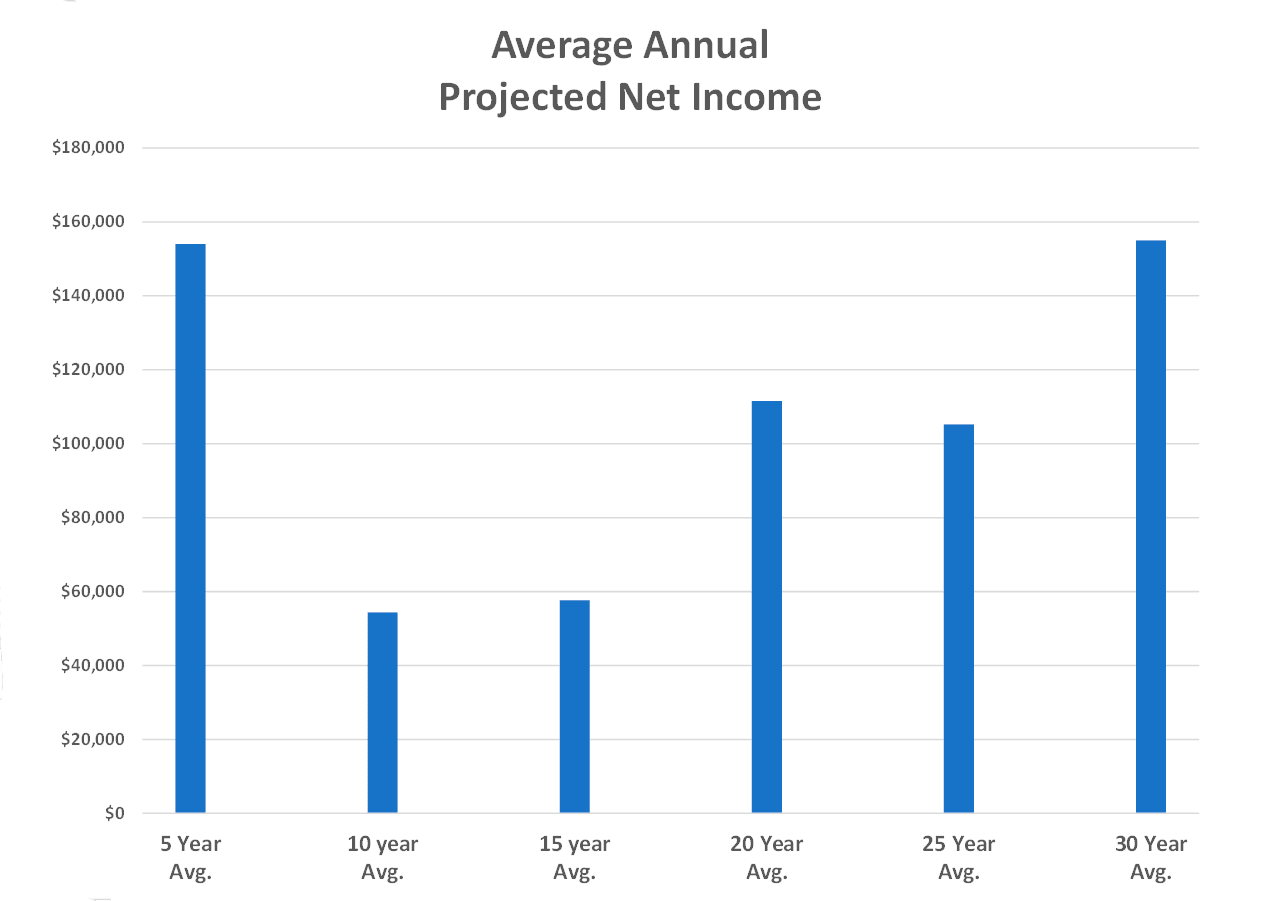 The project is paid for with permits & fees ($575,000, 80%) and Tax Increment Financing (TIF) revenue ($150,000, 20%).   Without going into detail about TIF, (see Montpelier TIF page for full TIF description) the only taxes paying for the project are those from the new hotel.  No additional property taxes will be raised for this project.  Capitol Plaza/Hampton Inn have committed to purchasing 200 permits annually for 30 years.  We project to sell an additional 80 permits.   The monthly permit rate is $125 per month which will generate $420,000 per year.  Christ Church’s affordable housing project will be allocated 30 permits at $50 per month.  General public parking is projected to generate approximately $136,000 in revenue.

Expenses for the garage include debt service (78%), operations (14%) and capital reserve (8%).   Budget, cash flow and other financial details are available on the city’s web site. 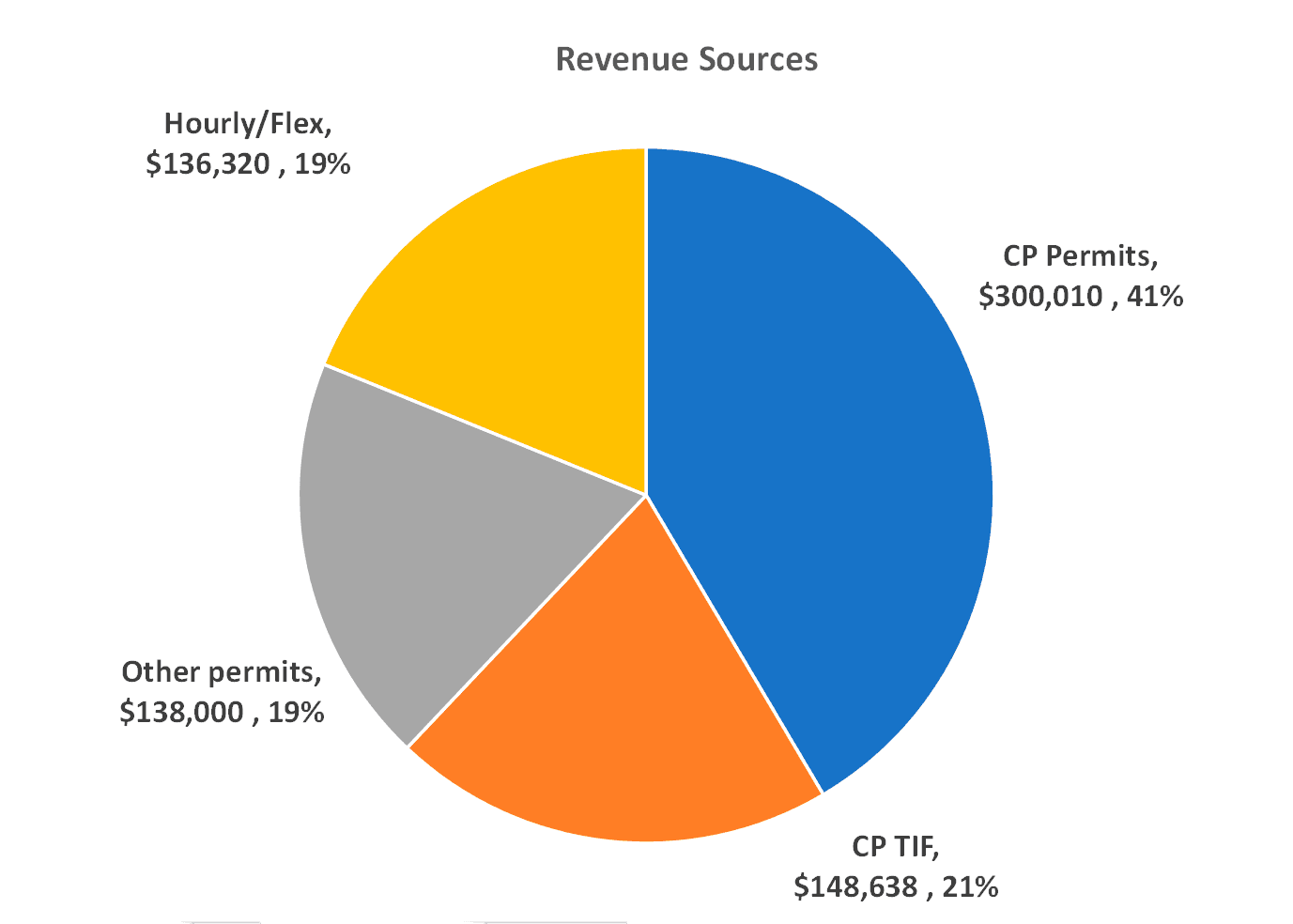 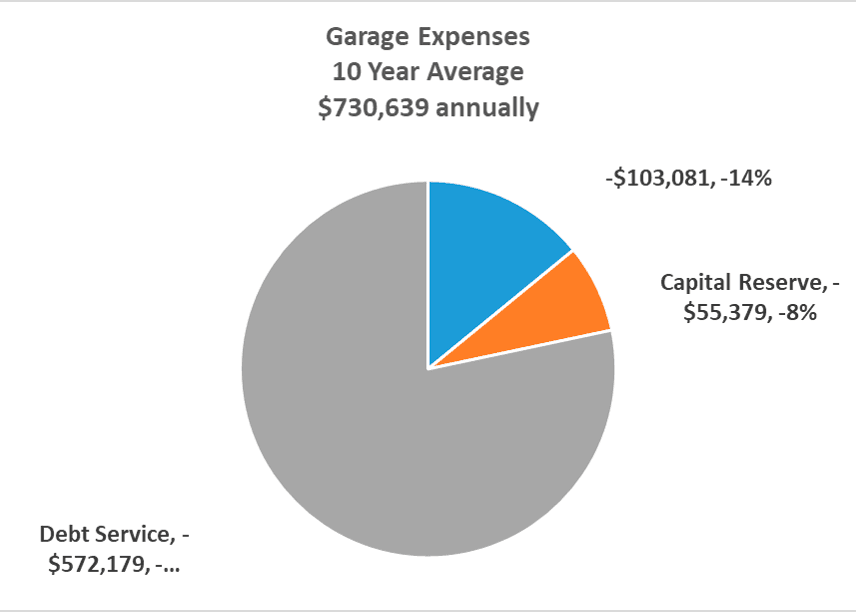 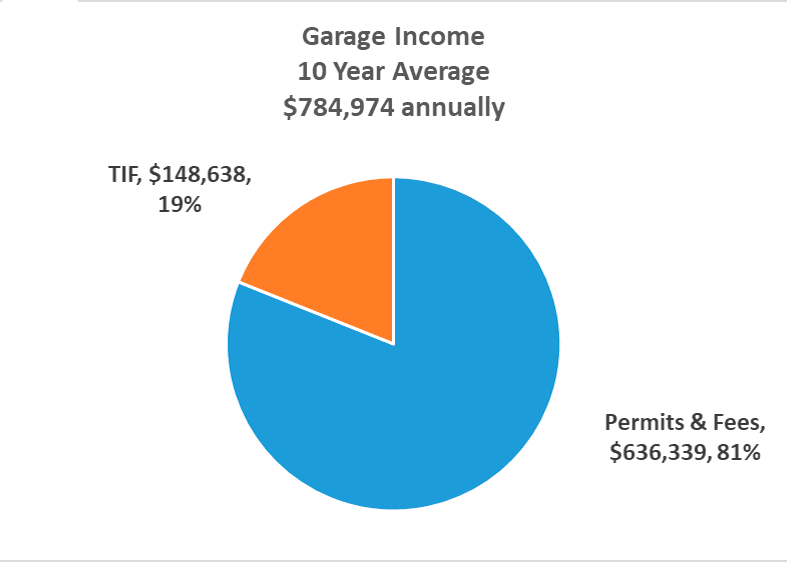